Two commonly confused words are ‘censor’ and ‘censure’, even though they have a slightly different pronunciation, they have a somewhat similar meaning. While the two words are sometimes used interchangeably (and incorrectly) in context, it is more often a spelling mistake rather than a usage error.

Consider the Subtle Difference in Pronunciation

Censure [sen-sher] – note the sh sound which is not voiced in censure, but is a forced air sound of a continuous consonant
Censor [sen-ser] – is pronounced with the long o sound, similar to ‘oh’ – as opposed to the short o pronounced ‘awe’

Know the Meaning of Censor and Censure

Censor – When used as a noun, censor is defined as a person who examines material such as books, movies, radio broadcasts, etc. in order to eliminate objectionable material in the view of a country’s or a community’s moral, military, or political views. In ancient Roman times, a censor had the responsibility of keeping a registry of the citizens, mainly for the purpose of tax collections.

The principal, acting as censor, decided to prohibit prom dresses with a V-cut neckline.

In Britain, the movie Clockwork Orange was censored due to its high level of violence.

Censure – is a strong expression of disapproval, as in a harsh reprimand. It is often presented in a formal statement of judgement or negative opinion. The word has its origins in 14th century Middle English, an the opposite of censure is praise. As a noun, censure is typically used to express an abstract concept or idea (abstract noun) that cannot be experienced through our senses.

The word censure can also be used as a verb, with or without an object. It is the act of harshly criticizing or expressing adverse disapproval towards an event or person. The verb form is often used in it transitive form – an active verb ‘acting’ on a direct object.

He was censured by his boss for his constant tardiness and bad temper towards the customers.

Synonyms for Censor and Censure

Often, writers can find words with the same or similar meaning to better express the sentiment of their writing. Consider these words which have a similar meaning to censure and censor, and may provide a less formal tone for your style of writing:

As censor and censure have both a noun and a verb usage, they both carry a negative connotation, especially in the United States where we value our freedom of speech, and are typically opposed to certain types of censure: for example, when a person is excommunicated from a team on senseless charges. A negative report is the result of both censor and censure.

More often these words are misused because of their similar sound. A good way to keep the meaning of each word straight is to consider that censor will apply to images and words; while censure is usually applied in an expression towards people. 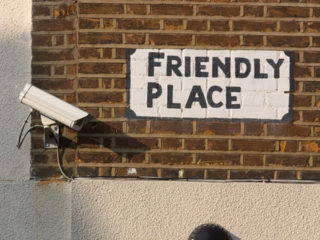 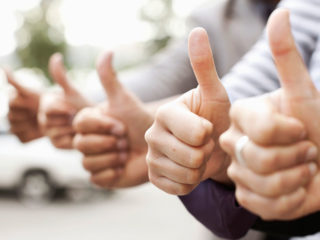