You what is nearly impossible in the 21st century? Discussing the definition of the word ironic without talking about its namesake song, “Ironic”, by Alanis Morissette. The poor woman was trying to make a living by creating a catchy song and instead she has been the target of every professional and amateur grammarian in the English language. It seems that nothing in the song, “Ironic” actually has irony.

Rain on a wedding day? Not ironic. The wrong kind of silverware? Not ironic. An old man who died at 98 years old the day after he wins the lottery? Not ironic. The problem with the improper usage of ironic in the song is that there is a generation of people who, whether purposefully or inadvertently, have learned about what irony means from the song. They have learned it wrong. Which is really, sort of ironic.

Often, it seems that people get irony and sarcasm mixed up. One way to tell if something has irony or if it is sarcastic is the way the phrase or clause sounds to the ear. Merrill Perlman pointed out in the Columbia Journalism Review that irony is trying to point out when something is absurd. Sarcasm is intended to cause a wound.

Irony is meant to be “funny, interesting, or unexpected”. Sarcasm is similar to irony in that it is saying something that goes against what is expected, but sarcasm is used to point something out in a way that could mock or hurt someone. Sarcasm can best be heard. The listener can tell by the tone of voice that the speaker actually means something different than their actual words say.

Irony can be innocent, but sarcasm can be mean-spirited. That does not mean that sarcasm cannot be used to poke or mock a friend, just that the speaker is barbing someone and ridiculing them.

Irony can be “funny” or odd at some level. The house burned because the firetruck burned up. That is ironic. Light fixture store couldn’t find the fuse box because they didn’t have any lights. Those situations are funny or odd—and ironic. Calling the person who gets beat in five moves in chess Bobby Fisher or Gary Kasparov is ironic. “Way to go, Bobby Fisher,” his opponent said. Obviously, getting beat in five moves is not the sign of someone who is a grandmaster at chess.

People get the definition of irony wrong is to mean that something is odd or a coincidence. Is it odd that the only utensils you packed for your picnic are forks when soup is the food you’re going to eat? Yes, that is odd, but it is not really ironic. Is it ironic that it rains on the day you’re married? No, just nasty weather.

Poor Alanis Morissette. She’ll forever have her name dragged through the mud when people talk about the word ironic, but hey, it is a catchy tune. 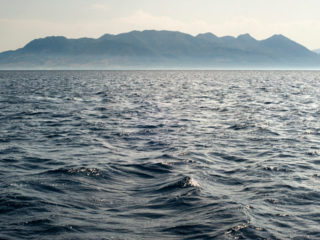 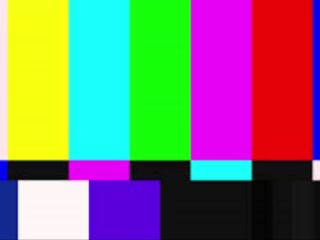